Honoring the Life of Bill Belcher '66 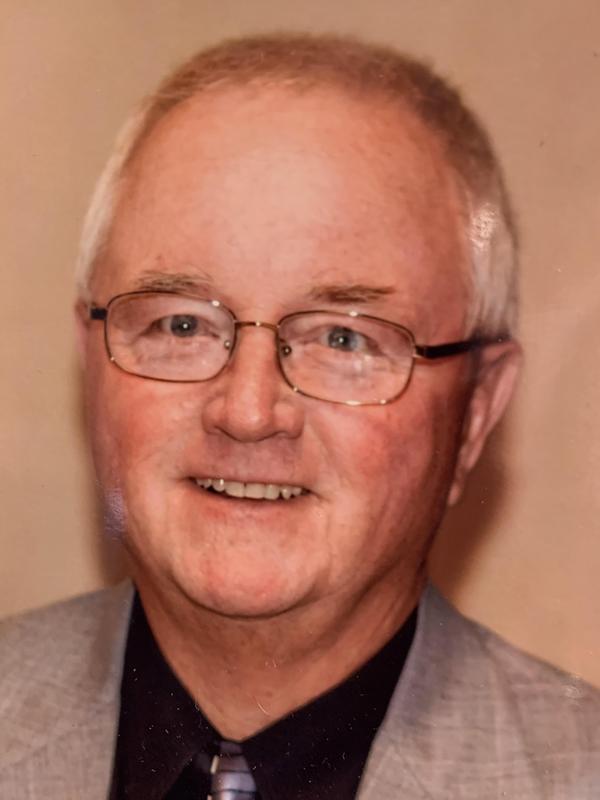 The CBC family mourns the passing of alum and former teacher Bill Belcher ‘66.

William “Bill” Belcher ’66, who taught math at CBC for 34 years, passed away late last week at the age of 72 following a nine-month battle with glioblastoma, a form of brain cancer.

Belcher returned to CBC after graduating from Southern Illinois Edwardsville and taught for 34 years, up until his retirement in 2004. He coached soccer, baseball and golf and was a fixture around the athletic department, including announcing and keeping the scorebook at basketball games.

“Bill was omnipresent. If it was a school function, alumni, parents, students, Bill was there with his welcoming demeanor to all,” said CBC President Michael Jordan, AFSC. “He was a math teacher at CBC for more than 30 years, constantly being aware that he could transform the lives of the students entrusted to his care.”

“Bill was CBC from his youngest days throughout his entire life,” Michler said. “Having older brothers attending CBC and his parents very active in the Parents Club, Bill was inundated with CBC very early on. During his school years he was also very active in many school activities and then as a teacher, coach and travel chaperone/organizer, he completed the full cycle. … It’s hard to look back in the years of CBC and not see Bill’s footprints and fingerprints. He was very engaging and his love and devotion to CBC was obvious to everyone. Bill will be deeply missed, but never forgotten. Stories about Bill will keep us old timers laughing until our last days.”

“Anyone who knew Bill, knows that he was so meticulous about everything, in particular numbers,” Brockman said. “I had the good fortune of coaching golf with him and I remember getting home and my phone would ring and we would spend over an hour reviewing scores, looking at who moved up or down, and projecting out the lineup. And that was after every practice.  But I just assumed that was what all coaches did -- and many do -- but none like Bill.”

The entire CBC community is grateful for Belcher’s commitment to our school and we will hold his family in our prayers during this time.

Live, Jesus, in our hearts – Forever.