MEN FOR TOMORROW. BROTHERS FOR LIFE. 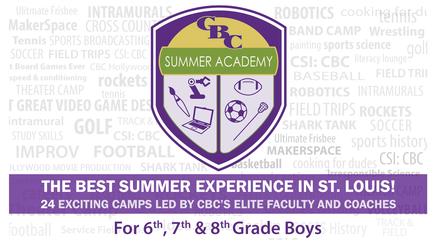 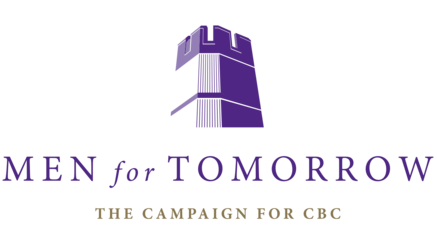 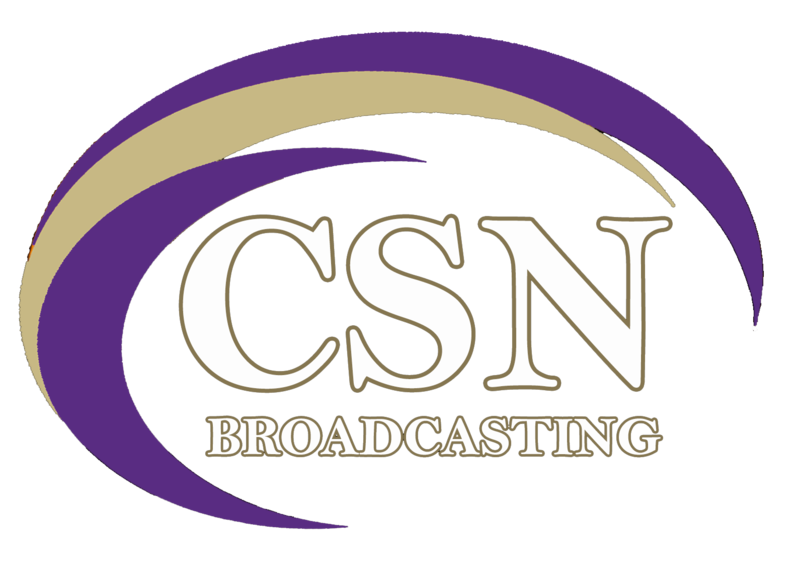 Grandparents are invited to join us for our Virtual Grandparents' Mass at 10:30 AM on Sunday, April 25.

CBC Theatre will perform four shows of "Urinetown" from April 22-25. 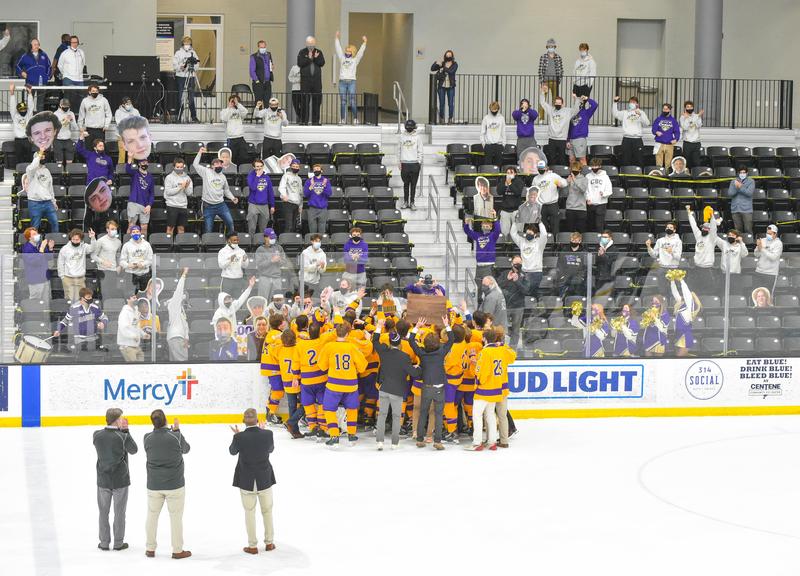 The Mid States Club Hockey Association championship is the 17th in school history and the first since 2017.