School spirit and a true sense of brotherhood are two of the defining characteristics of the CBC experience. A key reason why is the CBC Community system, which offers students the opportunity to build relationships across all grade levels in a fun, inclusive and competitive atmosphere.

Each of CBC’s ten Communities carry the name of a Cadet legend. This offers students an understanding of the strong tradition that comes with being a part of the CBC family. Students in each Community work together and learn from each other as they compete against other Communities in events based on six categories: Activities, Mission, Spirit, Social, Academics and Discipline. Points are collected throughout the year with the winning Community receiving the Cadet Cup while getting to miss an afternoon of school to attend a Cardinal game.

Wayne "E" Elwart served at CBC from 1983 to 1996 as an English teacher and coach. Coach E was known for his dedication to the Christian Brothers philosophy of education and his spirit and passion were evident in the classroom and on the football field.

Coach Klemm coached CBC teams to 5 state titles during his 41 years of service (1931‐1972). He is the only head coach in CBC history to earn a state title in more than one sport. Because of his dedication to CBC Athletics, the field at our stadium is named in his honor.

Brother Gelisaire was one of three brothers sent to St. Louis in 1849 to set up a Lasallian school. They arrived on September 11, 1849 and started teaching right near the old Cathedral. He is credited as one of the founders of Christian Brothers College High School.

Br. Mario Stockhausen worked in the CBC LRC from 1989 to 2004 and could always be seen attending supporting Cadets at various sporting events as well as plays and band performances. He was highly respected by the students because he was always available to offer help and support.

Leo Landgraf was an inspirational figure at CBC High School from 1963 to 1985. During his 22 years, he served as both the Dean of Students and as an English and Spanish teacher. Leo was also a mentor for young teachers preparing them for their career as an educator.

John "Babe" Murphy graduated from CBC in 1941. While attending, he earned 9 varsity letters playing track, basketball, baseball, football, and soccer. He is remembered as the greatest athlete in CBC history and, after serving in the Army, later returned as a coach.

Brother Justinus Elzear negotiated an agreement with the Army to introduce the JROTC to the school’s curriculum in 1934. This change imparted a unique character to CBC for the next 59 years. Thousands of CBC students went through the JROTC program with many eventually serving in the armed forces.

Brother Augustine Kossuth served as President and Principal from January 1974 to December 1978. During his tenure, CBC faced tremendous economic challenges as the school’s enrollment hit an all‐time low. Brother Gus’s leadership was instrumental in turning the school around.

Brother Daniel McEnery served at CBC for 13 years as a teacher and tutor beginning in 1985. He was instrumental in the development of the Learning Resource Center and his faithfulness, gentleness, ready smile, and genuine concern for others are characteristics to be modeled. 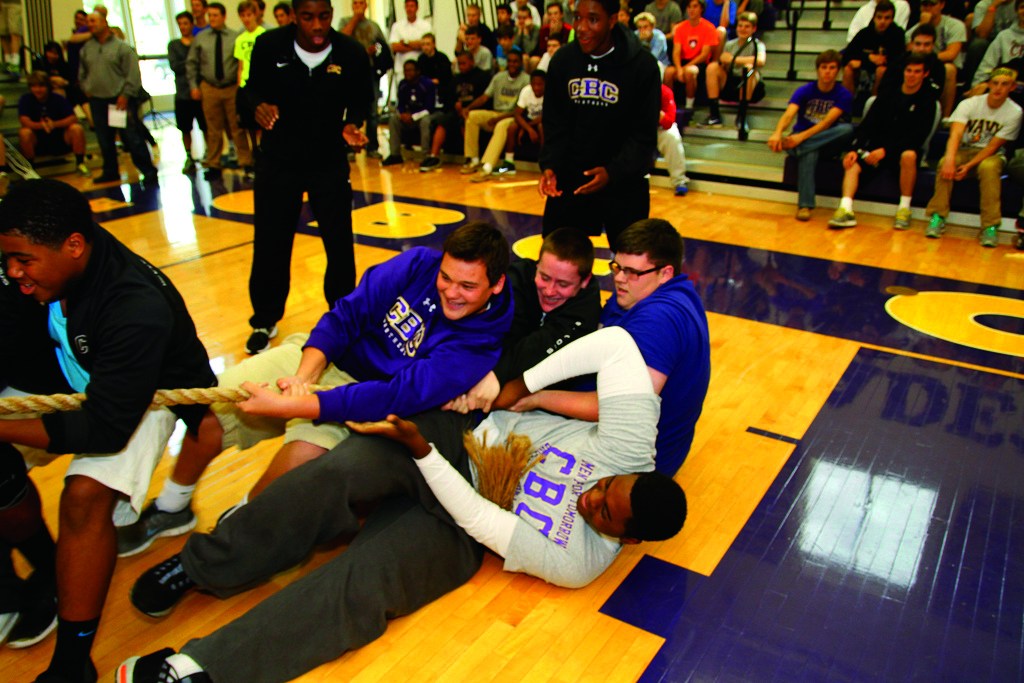 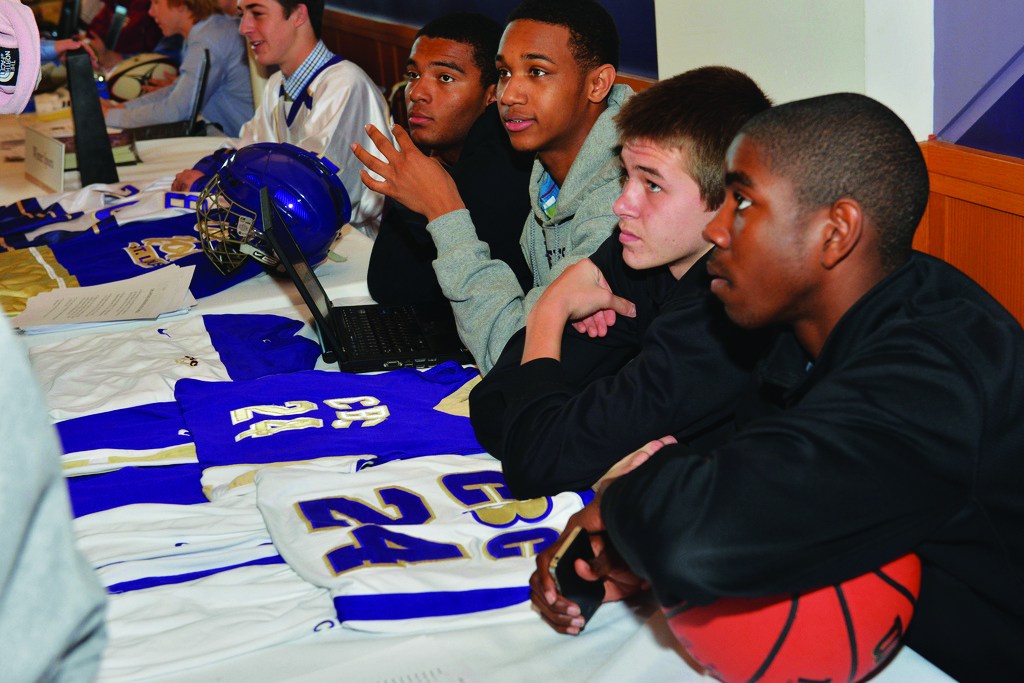