W. Michael Ross '66 Stadium is home to CBC soccer, football, lacrosse and track & field and also serves as the primary practice facility for all of the Cadet sports programs.

The 3,000-seat facility offers an artificial turf playing surface that was purchased after just one year of use by the New Orleans Saints.

The press box includes a media room, and two rooms for team statisticians and coaches. A rooftop plaza offers the best camera angles for team film crews and the Cadet Student Network, which broadcasts CBC games online throughout the year.

During his 41 years of service to CBC (1931‐1972), William Klemm was simply known as "Coach." He served in a variety of roles in the CBC Athletic Department to coincide with his role as a Social Studies teacher. Coach Klemm coached CBC teams to five state titles and is the only head coach in CBC history to earn a state title in more than one sport.

Coach Klemm was the varsity football coach from 1934‐1950 during which time his teams amassed a record of 70‐56‐16. Because of his dedication to CBC Athletics, Coach Klemm has had the stadium fields named in his honor at both the Clayton campus and CBC's current campus. 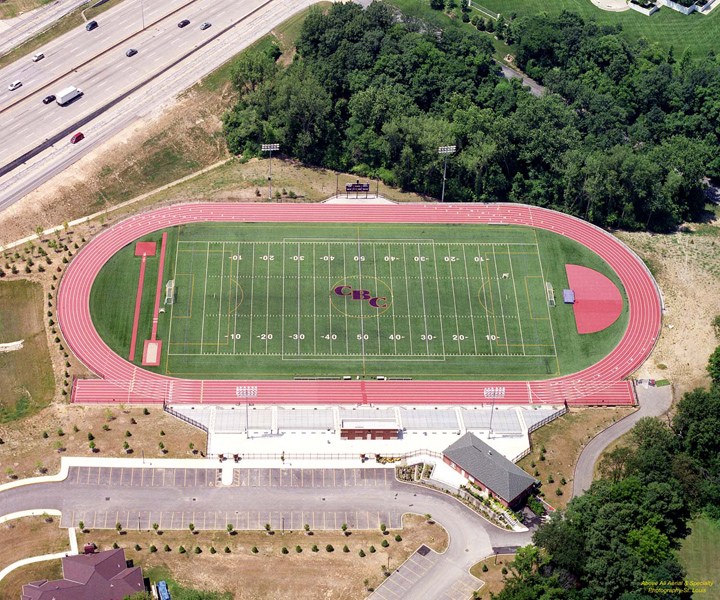