We all know Mike Shannon is a St. Louis legend, and at CBC we are incredibly proud to call him a member of our family. As a world-class athlete, broadcaster, businessman and philanthropist, he exemplifies so many of the characteristics we work to instill in all our graduates. A graduate of the CBC class of 1957, Mike excelled in baseball, basketball and football as a Cadet and went on to star as a two-sport athlete at the University of Missouri. He is a member of the CBC Alumni Hall of Fame and remains the only athlete to be named Missouri’s Prep Player of the Year for both basketball and football in the same year. He is widely recognized as one of the best prep athletes in the history of our state.
The entire CBC family celebrated as Mike became a World Series champion right here in St. Louis as a member of the Cardinals' 1964 and 1967 championship teams. For more than 40 years, Mike’s unmistakable voice has served as the sound of summer for fans across Cardinal Nation. We count ourselves lucky to share in the wit and baseball wisdom that he brings to Cardinal broadcasts. Quite simply, he is one of the very best.
On April 29, 2015 we honored Mike's career and his long-time commitment to CBC by naming our baseball facility in his honor. 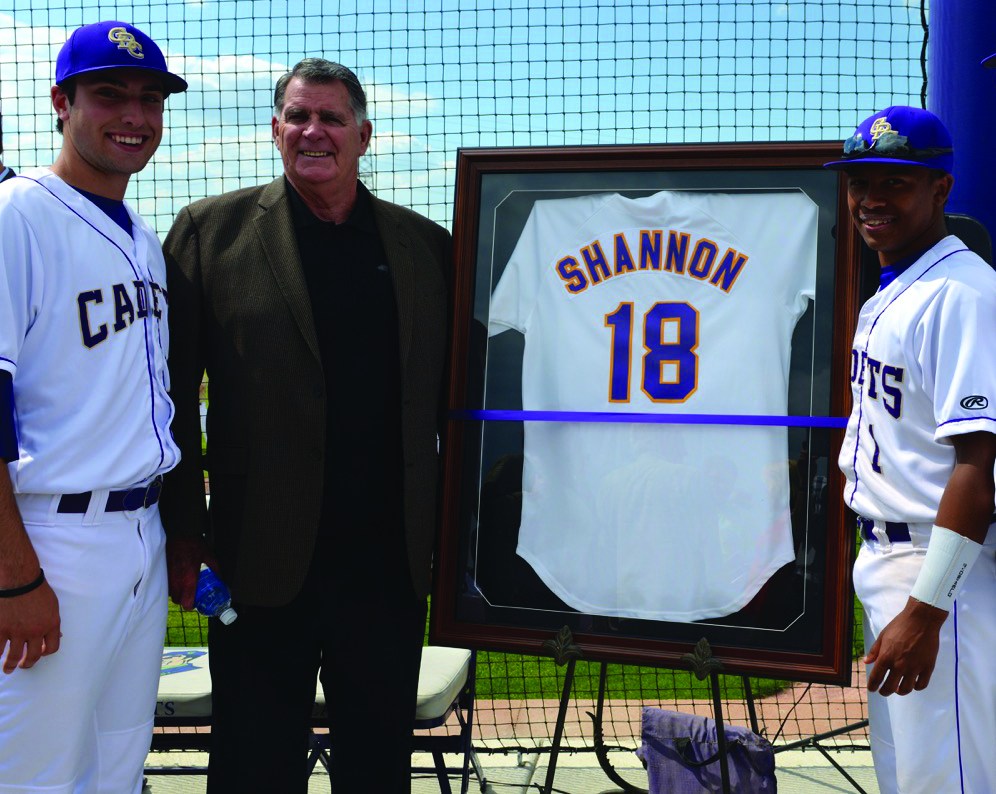 The Fred Saigh Memorial Baseball Field
Fred M. Saigh was a lawyer, businessman, real estate investor and former owner of the St. Louis Cardinals who passed away in 1999 at the age of 94.

The Saigh Foundation was established in 2000 to continue his legacy and support community interests that he championed.
The baseball field at Cadet Park was renamed “The Fred Saigh Memorial Baseball Field” back in 2004 to honor his incredible generosity to the youth of St. Louis and to CBC High School in particular and his legacy of sportsmanship and generosity. 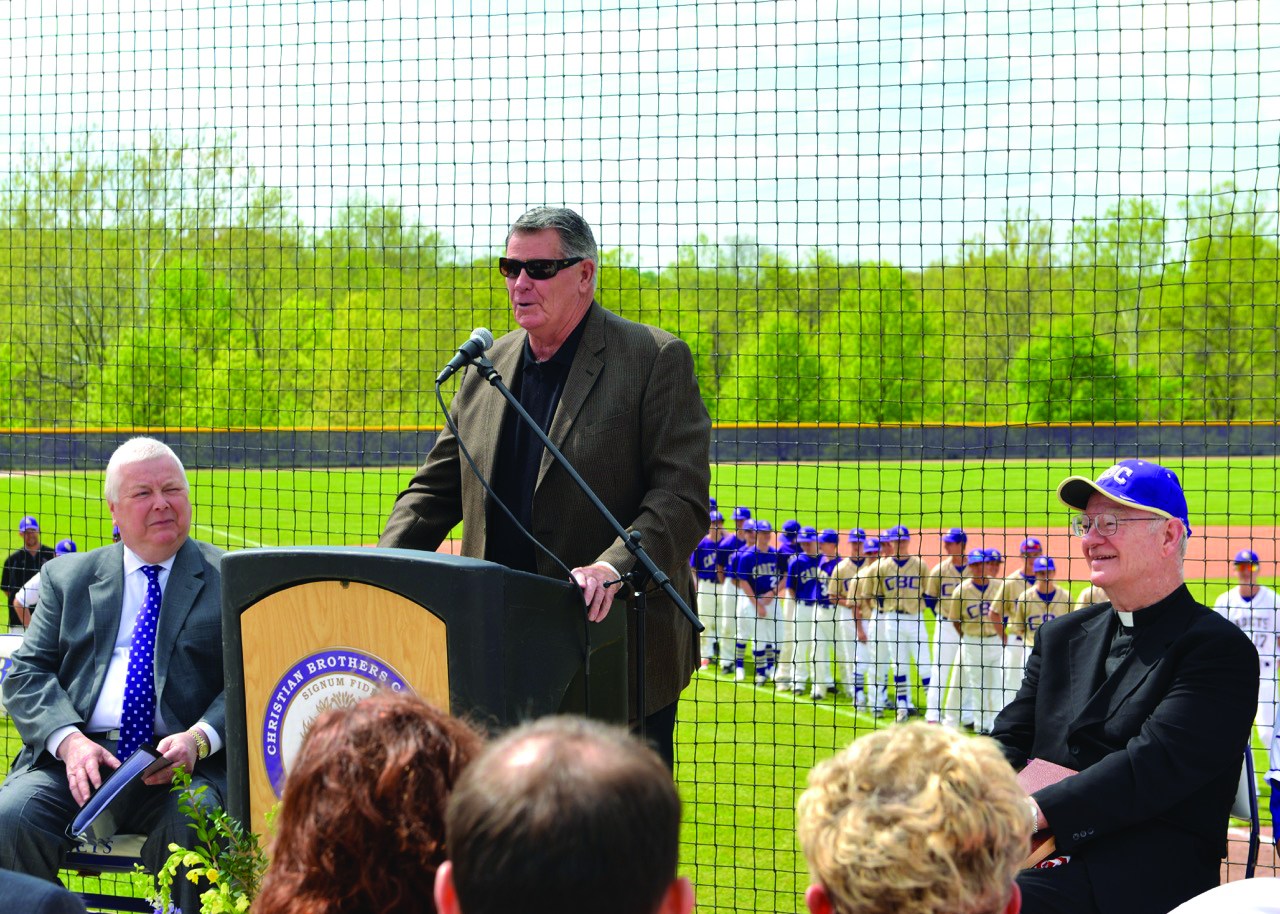