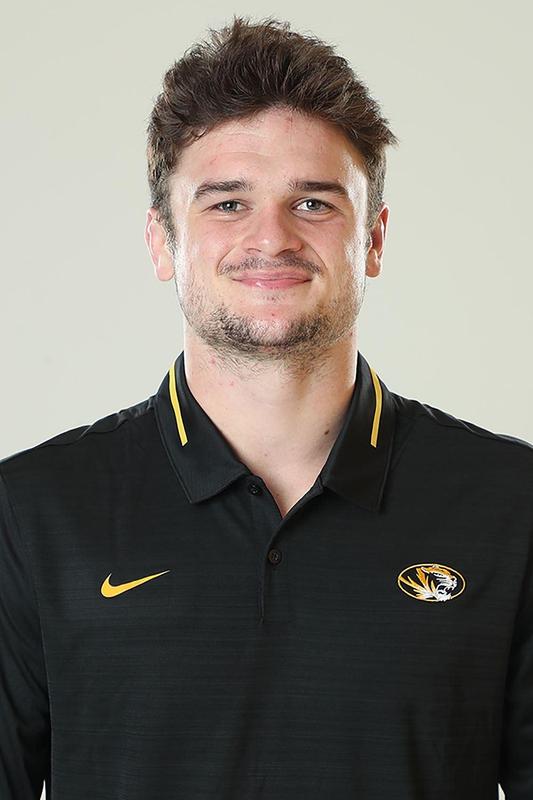 Former University of Missouri wrestler and high school All-American Jack Flynn to lead the Cadets beginning in the 2022-23 school year.
CBC Principal Tim Seymour and Director of Athletics Rocky Streb have announced that Jack Flynn will join the CBC faculty and serve as head coach of the Cadets wrestling program. Flynn will teach in the Social Studies department.
“Jack Flynn comes to us as a highly regarded, up and coming, young coach,” Streb said. “Everyone who knows him recognizes his potential to become an exceptional coach and the wrestling community here at CBC feels fortunate to have him at the helm of our program.”
Flynn was an accomplished wrestler at Francis Howell High School where he finished his career as a four-time state place winner, including an undefeated state championship season (47-0) as a senior. He was an All-American and National High School Coaches Association National Champion, as well.
Following high school Flynn went on to compete at the University of Missouri – Columbia, where he was a three-year varsity letterman. He earned Academic All-Big 12 Second Team honors in his final season in 2022.
“I am very excited for Jack, CBC, and the entire St Louis wrestling community,” Mizzou wrestling head coach Brian Smith said. “Jack was an unbelievable competitor, a selfless teammate, and is about to start a great teaching and coaching career. His passion for the sport and his willingness to learn and grow will make for a promising career.  My staff and team are all very excited for Jack.”
Flynn is looking forward to beginning his teaching and coaching career at CBC.
“I am excited to begin my career amongst some of the state's best athletes, coaches, teachers, and young men,” Flynn said. “CBC is a place that cares about so much more than just the athlete. After getting a look at the culture that exists at this institution, I knew that it was the place for me. It is a blessing and an honor to be able to lead the CBC wrestling team. I cannot wait to get started. Go Cadets!”
Print