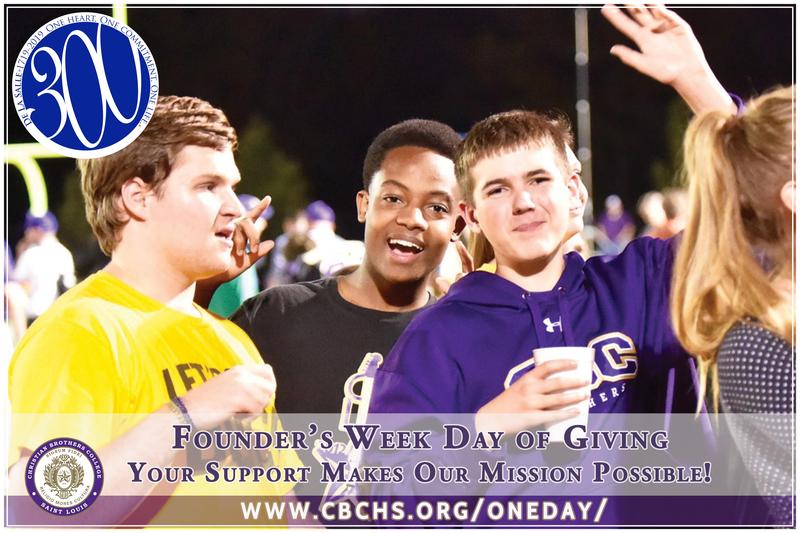 Today, as we celebrate our Founder's Week Day of Giving, we learn about the Heroic Vow. De La Salle's full commitment to the mission and his faith in God's will are an example to us all. Thank you for joining us on our Founder's Week journey!
Read More » 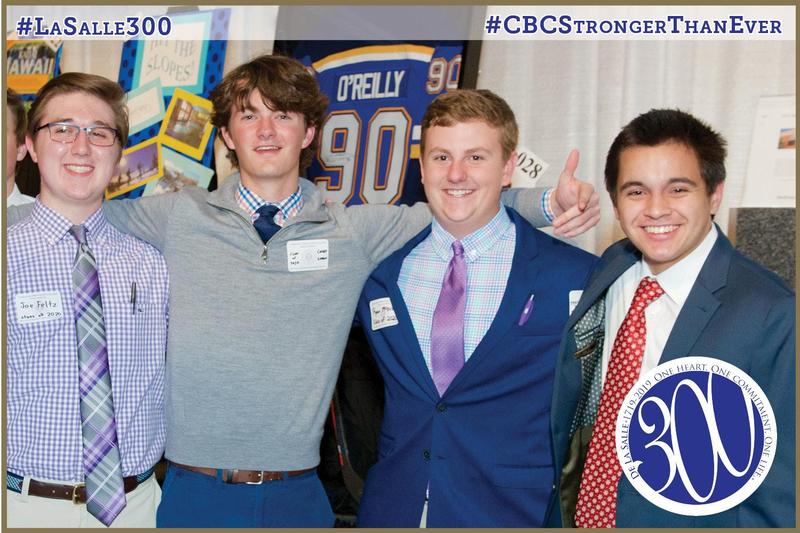 Our celebration of Founder's Week continues! Thank you for joining our students on this exploration of De La Salle's life. Live, Jesus, in our hearts - Forever!
Read More » 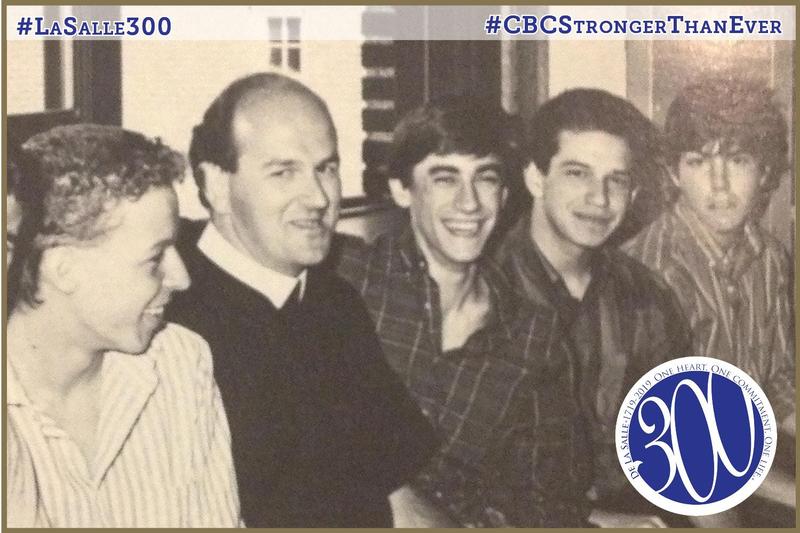 Thank you for joining us on our Founder's Week journey! Our students have summarized the key events in the life of St. John Baptist de La Salle and spend time each day reflecting on our Lasallian mission.
Read More »

In celebration of Founder's Week, our students have summarized the key events in the life of St. John Baptist de La Salle. At the beginning of each class period throughout the week, teachers and students will read a piece of De La Salle's story and reflect on his life and ministry. You are invited to share in this journey!
Read More » 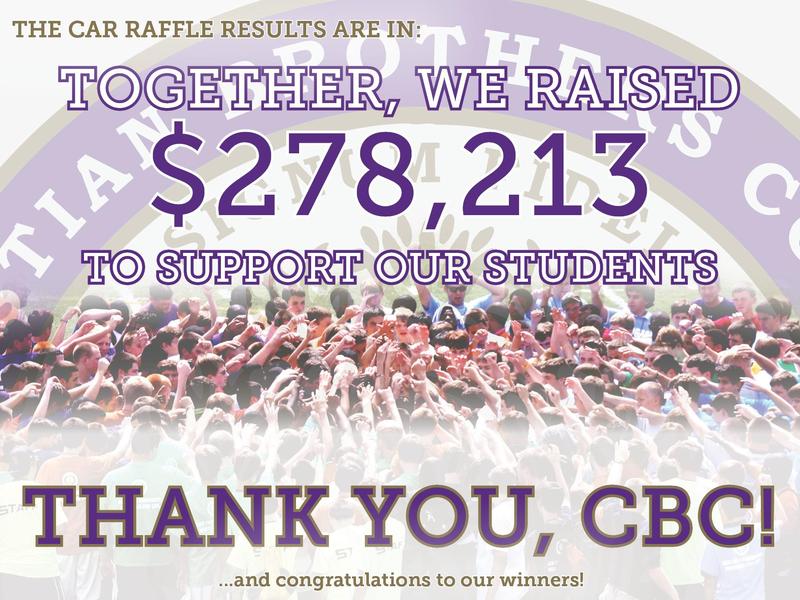 Your support made the 2019 CBC Car Raffle a huge success! Special thanks to Bommarito Automotive group for their support, and to our students, teachers, families and alumni for another incredible year!
Read More » 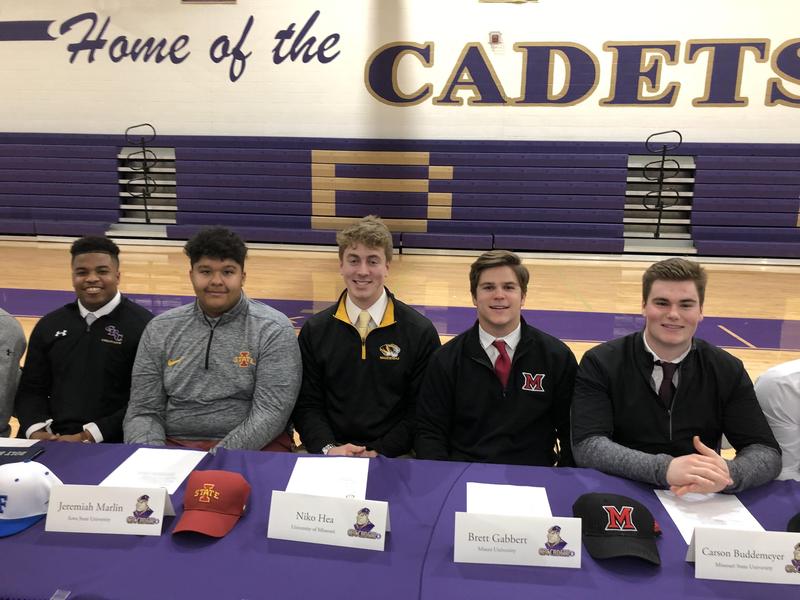 [February 6, 2019] Our school community is proud to announce that thirty student-athletes have made commitments to continue their academic and athletic careers in college. While at CBC, these young men have grown spiritually, served their community, received a premier education and helped lead the school to multiple state championships in athletic competition.
Read More » 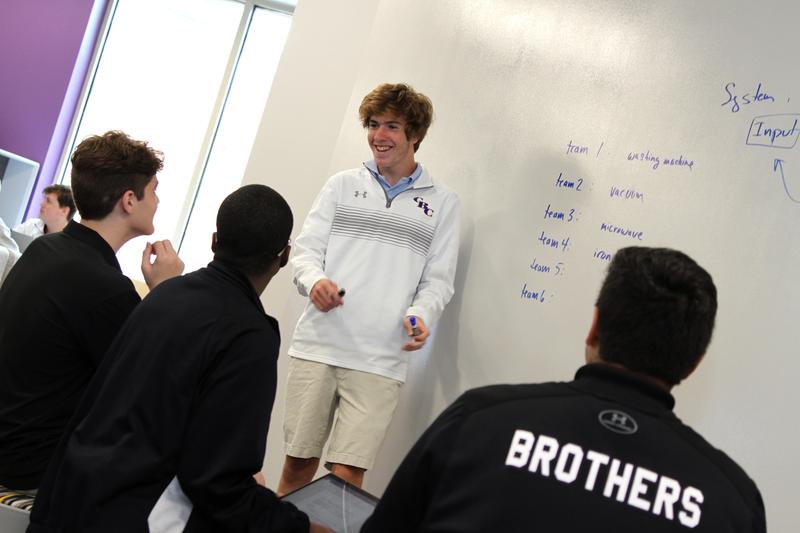 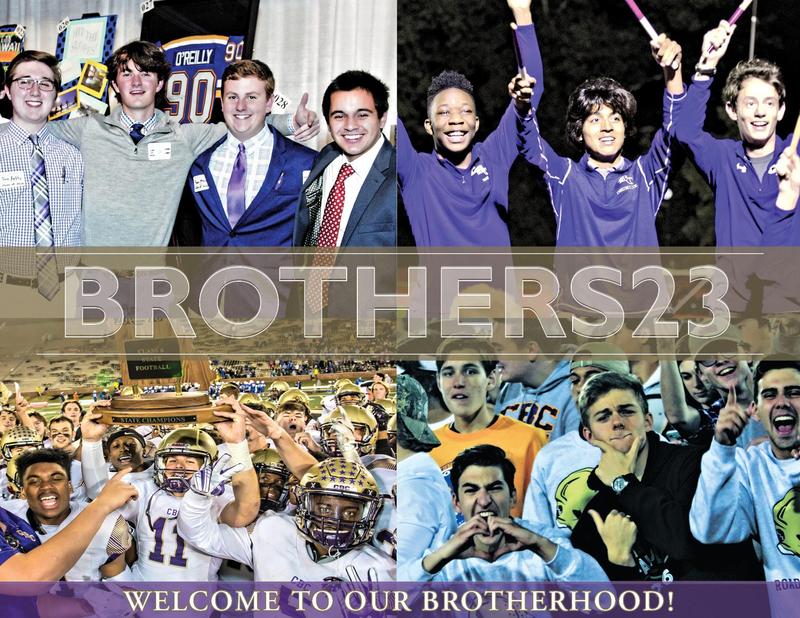 [February 1, 2019]
Today is the day we officially welcome members of the Class of 2023 to our CBC Brotherhood! Are you ready for a life-changing four years?!
Read More » 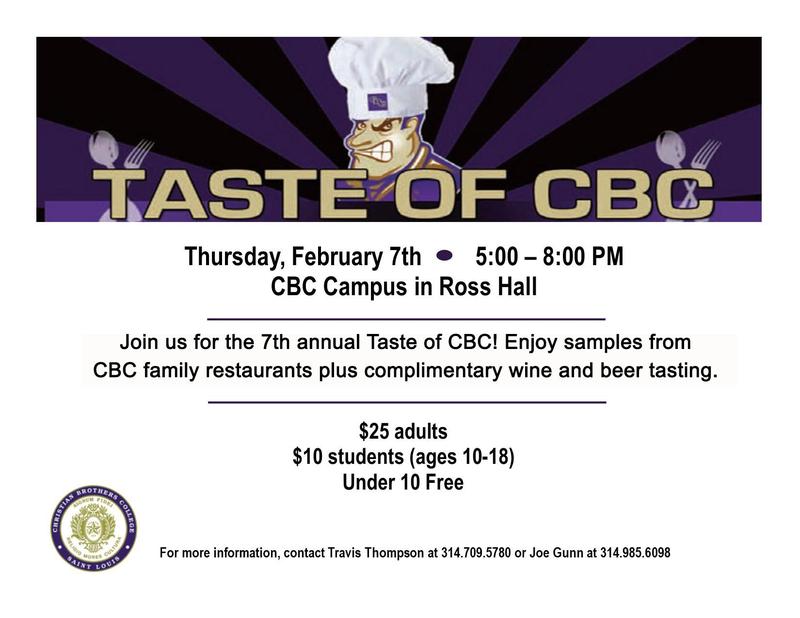 Join us Thursday, February 7 from 5 p.m. - 8 p.m. at CBC to enjoy delicious tastings from more than a dozen great restaurants!
Read More » 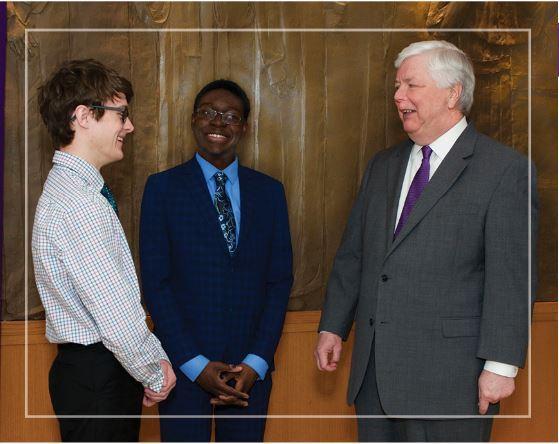 On Wednesday, January 23, CBC President Michael Jordan was officially recognized as an affiliated member of the Brothers of the Christian Schools. The CBC faculty and student body were in attendance at a Mass held in Mr. Jordan’s honor. Several Christian Brothers traveled to be in attendance including Brother Larry Schatz, FSC, who serves as the Brother Visitor for the Midwest District, and former CBC principal Brother David Poos, FSC.
Read More »